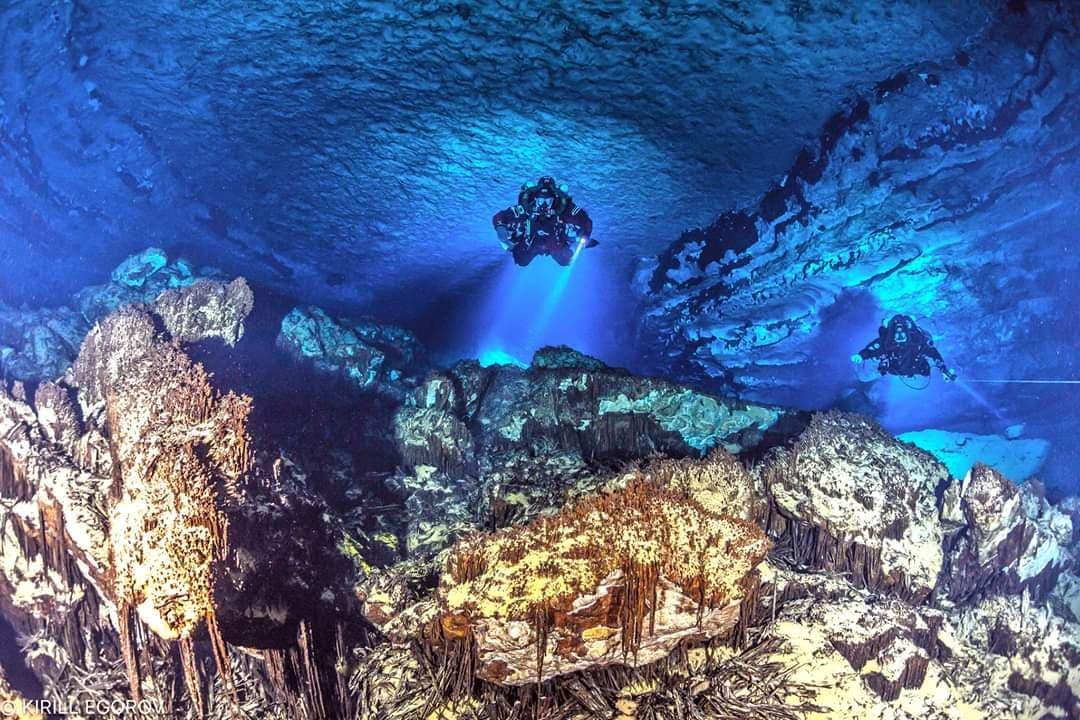 Is the age of exploration dead? That’s what some historians claim about the early 17th century after technology advanced and globalization allowed more people to travel around the world by sea. The truth is, the more we travel the world, the more we find what we don’t know and the more there is to learn! That curiosity has always led underwater explorer, Brett B. Hemphill to keep reaching for more. Join us on Thursday, Dec. 5 at 6 p.m. at this FREE event to listen to Mr. Hemphill discuss his explorations, how they have changed in the past few years and what it’s like to be a modern-day explorer!

Mr. Hemphill has been exploring since he can remember. Having moved five times before the age of 12, including a year in the country of Japan, his desire to investigate his ever-changing childhood surroundings is what molded him into the person he is today. Climbing everything that was climbable and searching every creek to its source, there never seemed to be enough to satisfy his curiosity. At the age of 14, he attended a youth dry cave excursion. While his other classmates slept, Mr. Hemphill’s restless nature and intuitiveness convinced two counselors to explore with him. Within several hours, the three found an undiscovered section of the cave. This discovery though small as it may have been, stayed with Mr. Hemphill for many years.

During the early nineties, many cave-certified divers throughout the state of Florida believed undiscovered caves were a thing of the past. Applying cave training and air management Mr. Hemphill developed no-mount and sidemount techniques allowing him to probe and explore every small spring and tidal vent he could locate in central Florida. After the discovery of several significant under water caves, he formed Hydro Geo in 1994. This group studied, explored and documented several coastal under water caves in central Florida throughout the nineties which provided a new awareness and knowledge concerning central Florida karst and underwater caves. 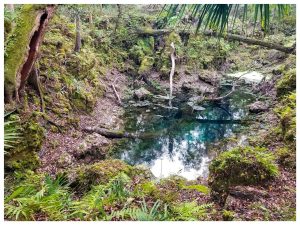 Realizing small underwater caves often could often lead to larger sanctums and more, he adapted pre-existing early side mount designs and created a very holistic sidemount configuration known as the Armadillo. Mr. Hemphill has filmed and assisted in the filming and production of multiple underwater cave documentaries and related documentaries.

For over 24 years with the support and companionship of family, friends and team members, Mr. Hemphill has assisted in exploring, mapping, and documenting many of the most unique and deepest underwater cave systems in the United States.

In 2008 the KUR team broke the United States deep underwater cave record at Weeki Wachee Springs in the state of Florida, then 5 years later, once again the record was set in Texas at Phantom Springs at just over 465 feet deep and nearly 8000 feet back into the cave. In October of 2014, Team Karst additionally made the deepest connection between two under water caves in the United States when Weeki Wachee and Twin Dees caves were connected at 7,800 feet back at 330 feet deep. Filming occurred in 2016 at 8500 feet back at a depth of 400 feet deep. Additional exploration and research locations includes; Florida coast, Missouri, Bahamas, Cay Sal Banks, Dominican Republic & Yucatan Peninsula. 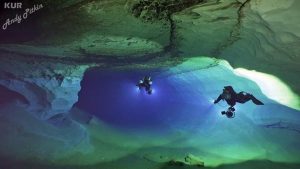 Adventure Outfitters has started an informal dive club for like-minded people. Our mission is focused on local Florida diving including: exploration, safety, marine conservation and continuing dive education. Snacks and beverages will be provided.